TRAILER TRASH started at the 24 Bar in the now defunct Berman Buckskin Building in 1992.  Moving to Lee’s Liquor Lounge in May, 1993, they held down a regular Wednesday night gig that became a midweek attraction of Minneapolis nightlife.  Thanks to the resurgence of classic country music and swing-dancing in the mid-90s, the band gained a following among new generations of music lovers. To this day, TRAILER TRASH is known for playing traditional country music as well as a wide variety of styles from the American hit parade.  A typically eclectic set list will span decades and touch the heart of every audience. 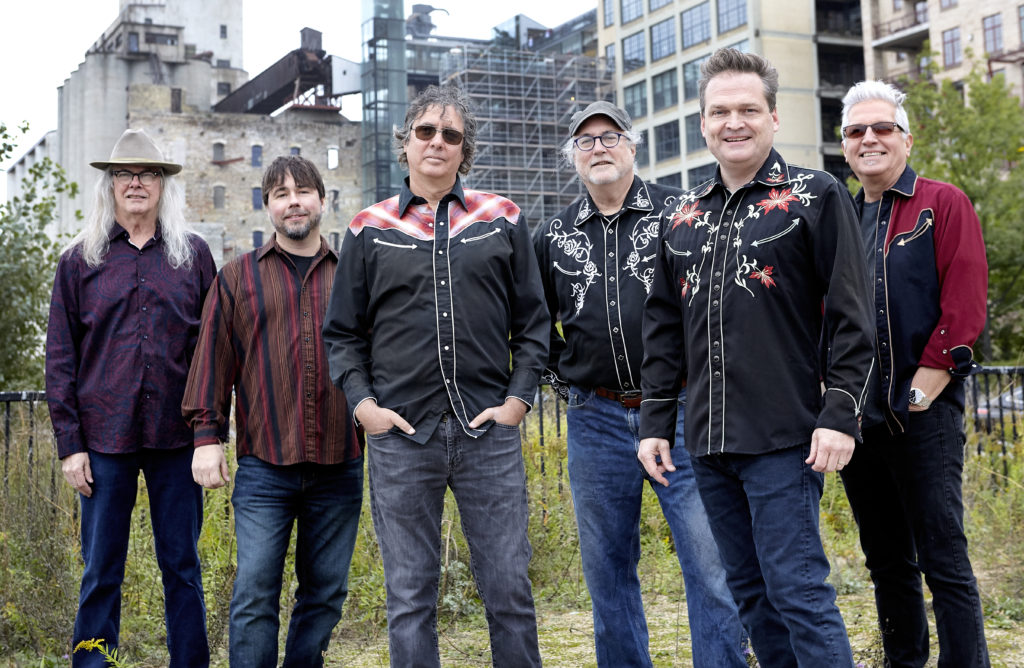 Their TRASHY LITTLE XMAS SHOW has become a perennial tradition for holiday revelers.  They have performed at Super Bowl LII Live, at Jesse Ventura’s Inaugural Ball at the Target Center, and for the opening party at the new Guthrie Theater. They’ve provided the soundtrack to countless Twin Cities courtships and hundreds of wedding receptions. Somewhere in that time, the group racked up seven Minnesota Music Awards, appeared in two movies, (Herman USA and Dill Scallion) and put out seven albums. 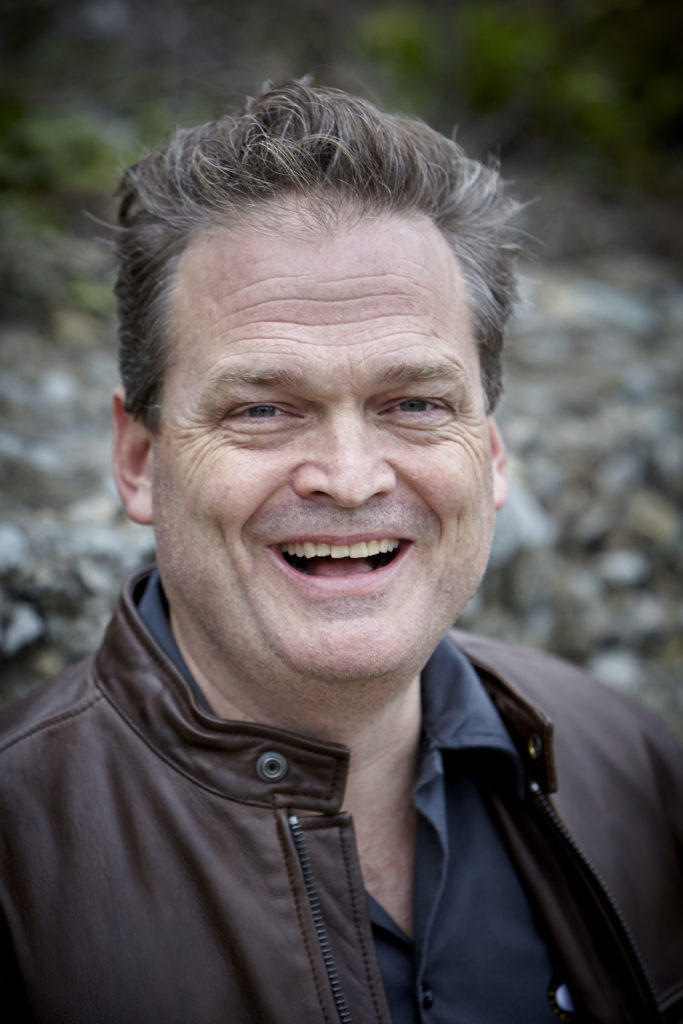 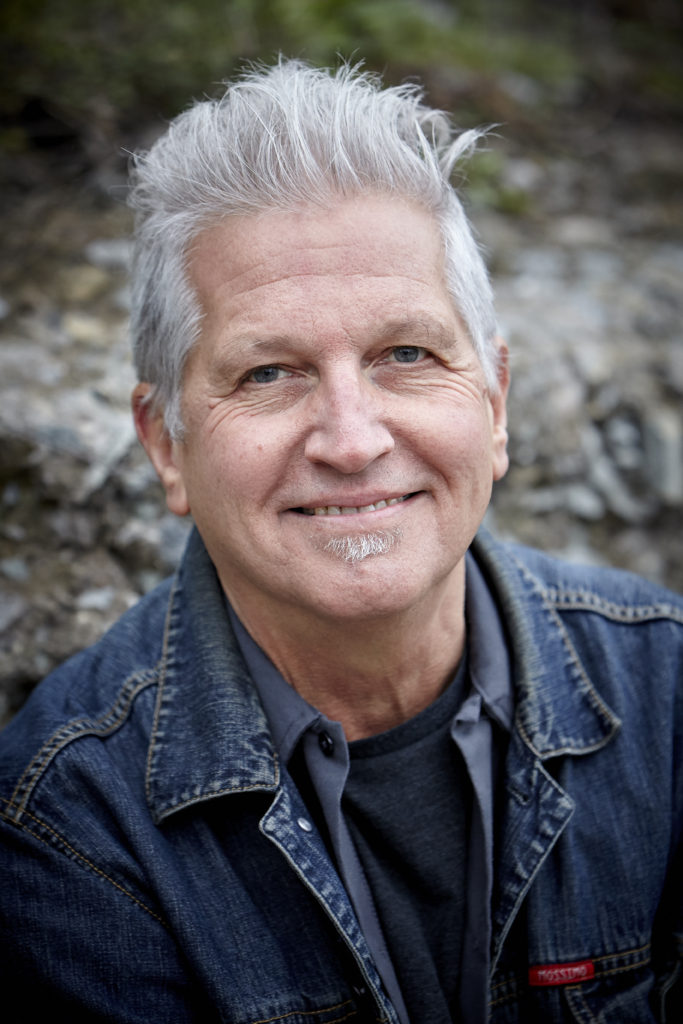 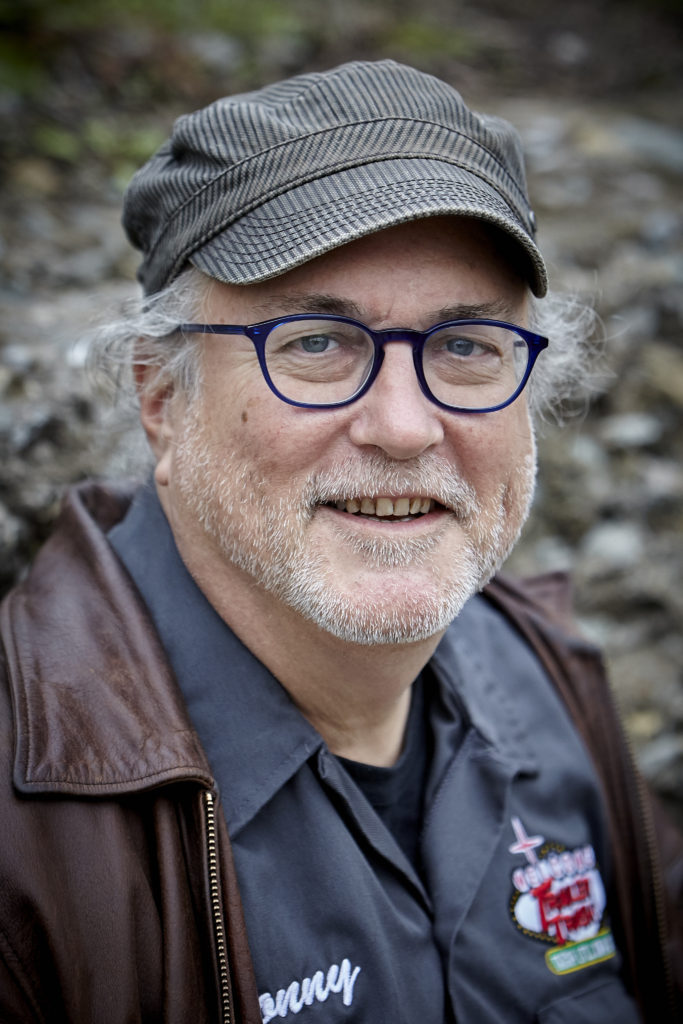 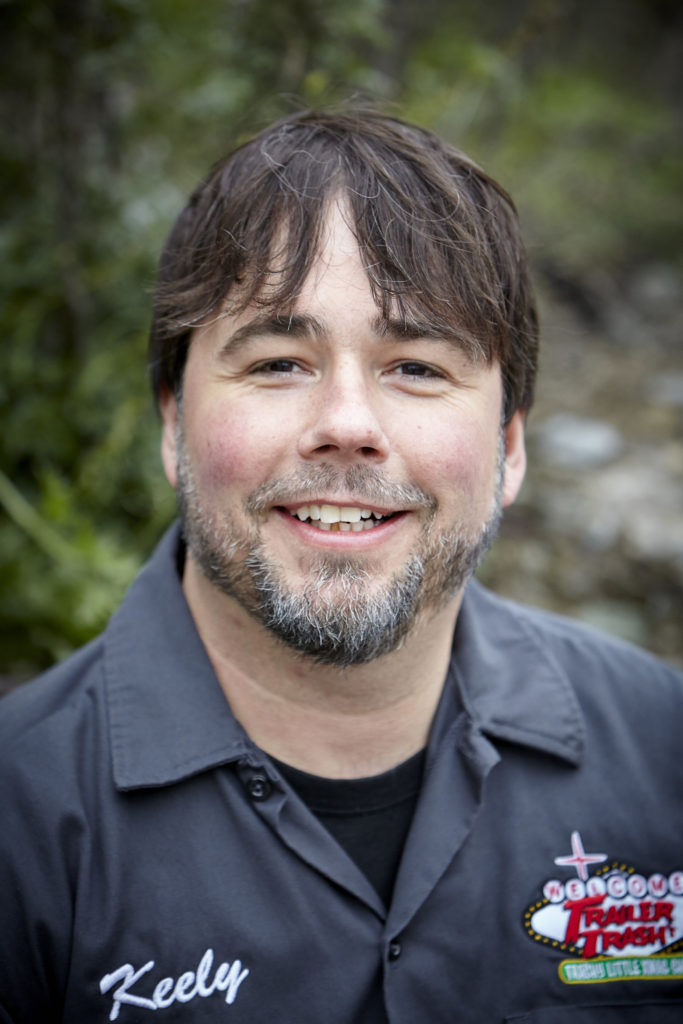 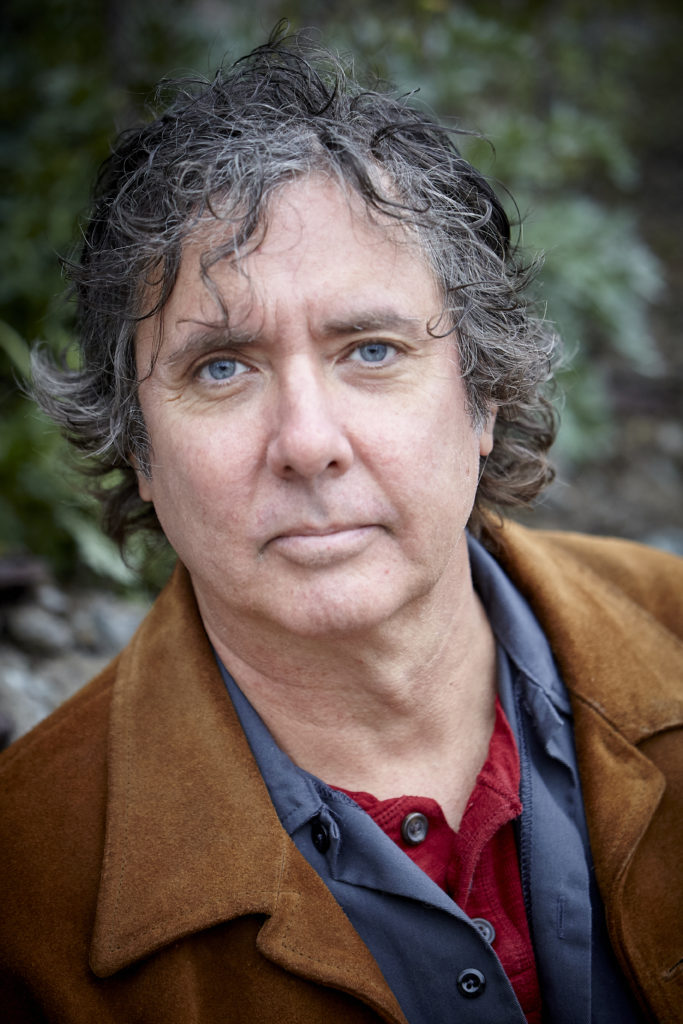 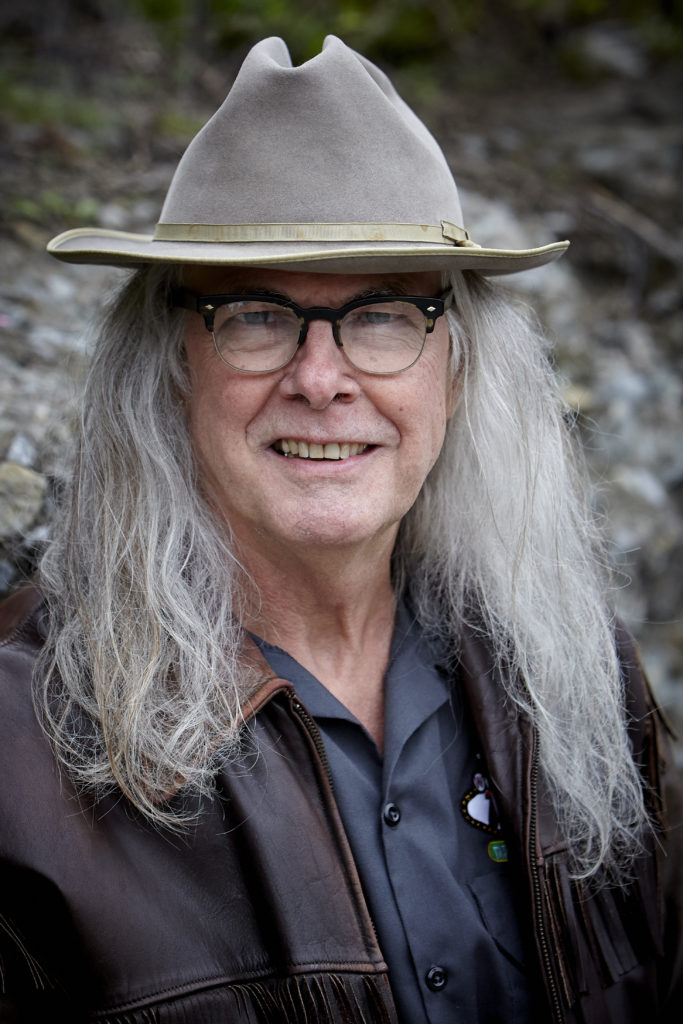